James Rodriquez is a Colombian professional soccer (footballer) player.  James Rodriquez plays for the Spanish club Real Madrid.  He is one of the best young soccer player in the world.  In 2014, he moved to AS Monaco to Real Madrid with a transfer fee of €80 million.  This makes him the most expensive Colombian soccer player and one of the most expensive player in soccer (football).  James career in football started in 2006 with the Colombian  second division club Envigado. 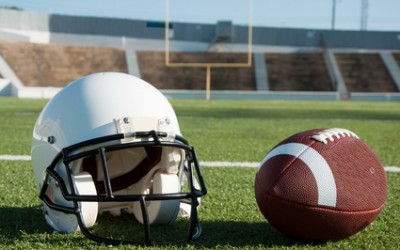 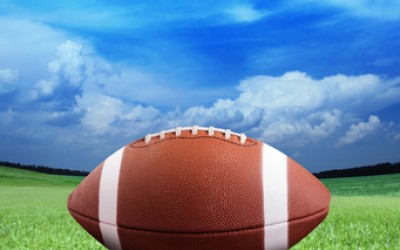