The quarterback for the Seahawks team in the National Football League Russell Wilson filed for divorce from his wife Ashton Meem. He announced about this decision on Wednesday through a statement which was then released by his team.

In the statement he also admitted that the decision he took was not easy for him and asked all his supporters to pray for him during this tough period. He also urged his fans to give him some privacy. The couple dated throughout their college life and got engaged in August 2010. They married two years back in January soon after he finished his football season while he was in college at Wisconsin.

This latest statement issued by the NFL team on Wilson’s behalf was a rather odd one as it was something very personal. The two of them met at high school and were very much together even while when they were away from each other as Wilson was at North Carolina State and Ashton was studying at the University of Georgia.

The couple has been seen together many times in the past two seasons. Wilson was instrumental in Seattle Seahawks winning their first superbowl title in February this year wen they defeated Denver Broncos. Wilson was even the captain of the team for some time and led the team in 28 games.

Wilson was bought recently by the team from Texas, Texas Rangers thanks to the latest amendment made in the player transfer called the Rule-5 draft last December and spent some time with the team in their training camp.

The couple was quite popular in the social circuit and both of them were very well known for their charity work. The news of their divorce has surprised many as they seemed to be in love and there was no apparent tension between them. 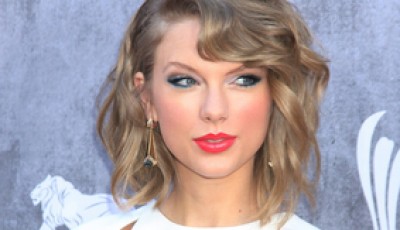