Taylor Swift break off from boyfriend Calvin Harris. Taylor said that Calvin was the one that ended the relationship. The relationship lasted for 15 months.

Taylor Swift
Taylor Swift is a singer from the United States of America. Taylor sings songs mostly in the country music genre. The singer started the singing career in the year 2006 with the release of the album “eponymous”.

Calvin Harris
Calvin Harris is a Scottish record producer, songwriter, remixer, and DJ. Calvin became internationaly famous in the year 2012 with his studio album “18 Months” which rose to the top in the United Kingdom music charts and entered into the Billboard 200 music charts in the United States of America.

Zayn Malik to Stress Leave “On The Road Again 2015” Tour 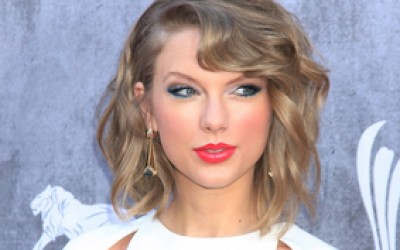 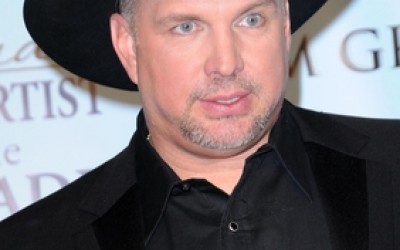