The XBOX ONE S

The Xbox One S comes in a white color.  40% smaller than the xbox one.  There’s a USB port on the front.  The remote controller almost looks the same although better texture and more sharp.  Supports high-dynamic-range (HDR), and also supports 4k resolution and Blu-ray Disc.  The power supply plug is also slimmer.  The Xbox One S also supports Bluetooth.

In late 2017, Microsoft will unleash a new gaming console.  The Scorpio will have eight-core CPU with 320 gigabits per second of memory bandwidth, and 6 teraflops of graphical performance.  The console can support 4K gaming, and also virtual reality.

Zayn Malik to Stress Leave “On The Road Again 2015” Tour 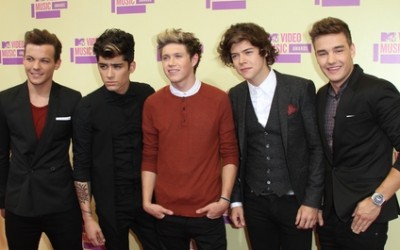 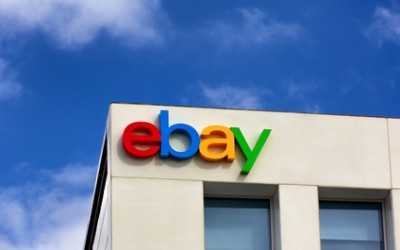