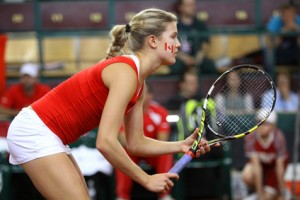 The dream run of Canadian teen sensation Eugenie Bouchard came to an end in the semi finals of the Australian Open 2014. The teenager was defeated by the veteran Chinese player Li Na in straight sets. The scoreline read 6-2 6-4. In the process she became the first Canadian woman to reach the semis of a grand slam in 30 long years. The player from China is now the favorite to win the tournament after the exit of all the top players like Serena Williams, Maria Sharapova and the defending champion Victoria Azarenka.

The 19-year-old from Montreal was disappointed after losing to Li, but nevertheless was very proud of her performance. She would have faced giant killer Dominika Cibulkova in the finals if she had beaten Li Na. Canada is not known for its tennis players but with the impressive performance of Bouchard and Milos Raonic, it seems Canada is on the right path to become one of the powerhouse in tennis.

Li who was the favorite to win this match started the game aggressively and didn’t allow Bouchard to get even a single point on her own serve. She somehow managed to change her strategy and a tried her best to make a comeback but in the end it turned out to be too tough against the 2011 French Open champion. Li was delighted after the match and even apologized in jest to the strong supporters of Bouchard who call themselves the Genie Army.

Some though have serious doubts whether she will be able to sustain her good performance. Unlike men’s tennis which is dominated by the top four players the women circuit is more open with only Serena and Victoria having some kind of domination. However, only time will tell whether Eugenie becomes the next big thing in women’s tennis.

Canadian Housing Check for May 2016 by Royal Bank of Canada 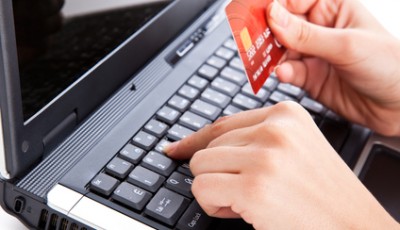 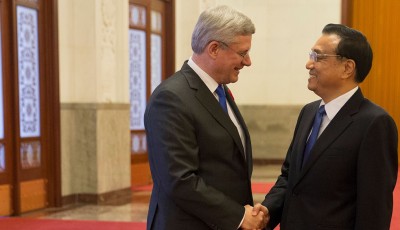 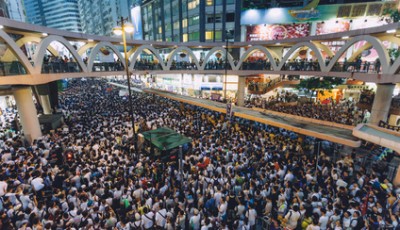 The Hong Kong Protest For A True Right To Vote