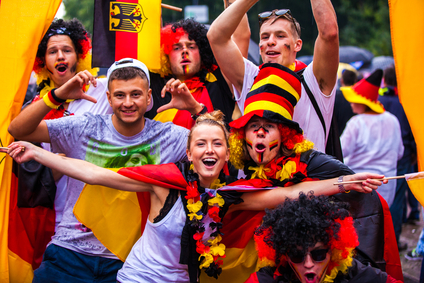 One of the biggest ever sporting event, the Fifa Football World Cup, finally came to an end as Germany defeated Argentina in the finals on July 13 to capture their fourth world cup title. By fetching the cup at the historical Maracana stadium in Rio, Germany has become the first European country to win the trophy in South America.

Before the start of the game, there was a closing ceremony. Colombian singer Shakira was one of the few performers at the ceremony. The Maracana was packed with the supporters of both the teams, but for obvious reasons, the Argentinian fans outnumbered their German counterparts. The referee for the game was Italian Niccola Rizzoli.

There was an atmosphere of anticipation all over the stadium when the game began. However, it was the Argentinians who created more chances as Gonzalo Higuain was in a perfect position as he just had to beat the goalkeeper after a horrible clearance from Toni Kroos, but he missed. After that, the Argentinians had several chances as Lionel Messi once made a beautiful run, but made a mistake while passing the ball.

Although the game was not boring to watch, thanks to the many chances created, there were no goals at the end of the 90 minutes, so it eventually went to extra time. Both the teams looked like they wanted to win the game instead of taking it to the penalty shootout as they attacked from the beginning. Andre Schurrle had a clear shot at the goal in the first half of extra time, but the goalie Sergio Romero was alert. Soon after that the Argentinians came very close as Palacio tried to chip the ball over Manuel Neuer, only to see it miss the net. At the 114th minute, thanks to a sweet cross from Schurrle, Mario Goetze thrashed one in past Romero.

Messi had an opportunity in the dying moments of the game as he got a free-kick, but his shot was way over the mark. In the end, Germany won the game as well as the trophy by a margin of 1-0.

World Cup Semi-Finals, The Biggest Let Down in History 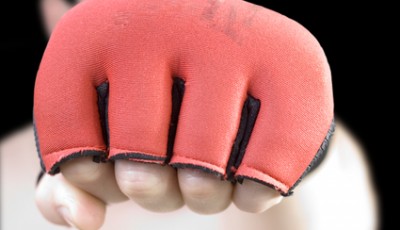