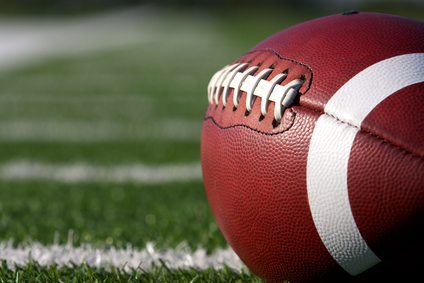 For the last nine years, the SEC has won the Cotton Bowl, and it was no different on January 3, 2014, when Missouri beat Oklahoma State 41-31 at AT&T Stadium in Arlington, Texas. In the end, Josey had 12 carries for 92 yards resulting in three touchdowns. In all, Missouri rushed for 256 yards, and averaged 5.4 yards per carry in bringing away, their team’s victory.

Led by Henry Josey who ran for one touchdown and threw for two more, fans were treated to a thrilling fourth quarter when Missouri and Oklahoma State traded points on six consecutive plays. Then, with 3:08 left on the game clock, Henry Josey ran for a 16-yard touchdown. That was not the end, however, with less than a minute left on the game clock Missouri lineman Shane Ray ran the ball 76 yards for another touchdown to give the final victory to Missouri.
Many credit the defense with putting Missouri in a place to win the game. Andrew Wilson who had a game high 15 tackles led the defense. Constantly flushing the Oklahoma State quarterback out of his game, the defense forced the Cowboys to play their game. Missouri was able to get three quarterback sacks that was one of the deciding factors of this game.
After the game, Wilson said, “And if you want to be the best conference you have to prove it, that’s why everyone is rooting for each other in these bowl games for everyone to go out and do what they can do.”
Missouri finishes the year 12-2, and has plenty of strength coming back for the 2014 football season. Meanwhile, Oklahoma State finishes the year with two disappointing losses: this loss to Missouri and the season finale loss to Auburn. Next year may be a rebuilding year for Oklahoma State since several of their players do not return.

Protest Against killing of an Unarmed Man in Ferguson