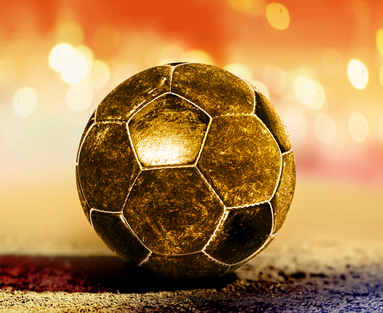 According to officials with Club Benfica, Portugal footballer Eusebio da Silva Ferreira, better known as Eusebio or simply as the Black Panther,  is dead at the age of 71 of an apparent heart attack. Eusebio’s official biographer Jose Malheiro said that Eusebio had been admitted to the hospital for heart and respiratory problems several times over the last year.

Named European Footballer of the Year in 1965 and received the Ballon d’Or award, Eusebio rose to world fame a year later by scoring nine goals in the World Cup semifinals for his adopted Portugal who he led to a third place finish. During his playing career, he led Benfica to 10 lead titles and 5 Portuguese Cups. A group of 100 experts gathered by the Fédération Internationale de Football Association (FIFA) named Eusebio one of football’s top ten players of all time.

Hearing of the loss of Eusebio, FIFA President Joseph S. Blatter said, “Football has lost a legend. Eusebio will always have a place among the very best. He was an ambassador of the game and of FIFA, and we will miss him. Rest in peace Black Panther.”

Those who knew Eusebio best cited him for not only as a great footballer, but also as an outstanding human being. Upon hearing of his death, Portugal Prime Minister released a statement saying, “He was a football genius, an example of humility, an excellent athlete, a generous and supportive man. He was for all the fans an example of professionalism, determination and dedication.” Prime Minister Pedro Passos Coelho declared three days of national mourning, and ordered all flags to be lowered to half-staff.

Eusebio’s coffin was taken to Benfica’s Stadium of Light late on Sunday. On Monday, the coffin will be taken on a tour of the stadium’s pitch before Eusebio is interred in a northern suburb of Lisbon.

Defending Champion Spain Out of the World Cup