The latest Old Spice Commercial has gone viral. The commercial advertising Old Spice’s Re-Fresh Body Spray was released on the company’s YouTube page on Friday, January 4, 2014. By the end of the weekend, the ad had received almost a million views even though it has yet to air on television.

Part of the reason for this is the universal feeling of what moms will do to anyone who comes near their little boys even when they become full-grown men, as mothers tend to be universally overprotective.

A second reason that many cite for either loving or hating this commercial is that moms have trouble believing that other mothers can actually move like the mother’s in the commercial. Some are describing the commercial as wonderful and funny, while others describe the commercial as creepy, freaky. Regardless of what the viewer thinks, this is one of the most polarizing commercials to come out in recent years.

Some experts are even suggesting that this commercial should be nominated for an Emmy for the best commercial of the year. The ad which was created by Weiden + Kennedy follows shortly on the success of another ad created by the firm for Old Spice called “Man Your Man Could Smell Like” and the ad the firm created for Proctor and Gamble called “Tribute to Mom.” The firm also created Nike’s famous “Jogger” ad featuring an overweight child running down a lonely road.

Prior to last year’s win Weiden + Kennedy had won four years in a row, a position they no doubt would love to get back. In 2013, Grey New York and MJZ director Niccolai Fuglsia won with their Cannon “Inspired” commercial.

In addition to proving the power of Weiden + Kennedy to create a great ad, the ad also shows the importance of social media to advertising. Others sharing the message with their friends created most of the views of the ad. 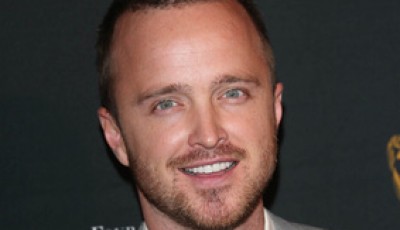