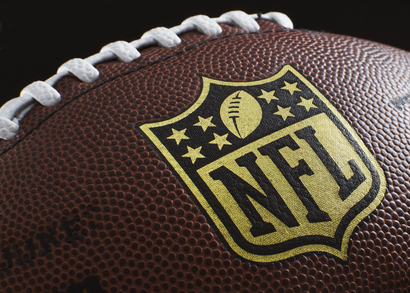 Both teams were plagued by injuries during the first quarter when Panther Charles Johnson and 49er Michael Crabtree were injured. While Johnson was able to shake off the injury on the sidelines relatively quickly, it took Crabtree longer to recover.

The first score of the game was a 49er 49-yard field goal that followed a 13 play offensive run and took almost six minutes off the game clock. The Panthers should have taken time to take control of their emotions because they led the team to many penalties including Panther Mike Mitchell for unnecessary roughness that allowed the 49ers to keep their drive alive.

The second score of the game occurred when the 49ers scored a 33-yard field goal with 4:33 left on the clock. Like the first score, the 49ers were again helped by penalties by the Panthers including Captain Munnerlyn’s headbutt call and Star Lotulelei’s holding call.

It took the 49ers three tries, and more Carolina penalties, but a touchdown with 14 seconds left in the half gave the 49ers a 13 – 10 halftime lead.

The good news for the Panthers is that they were able to hold the 49ers to only a field goal during the fourth quarter to make the final score 23 to 10. 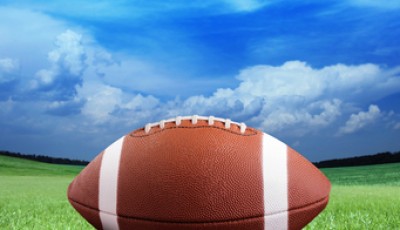