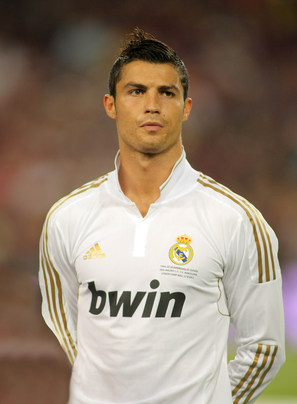 Cristiano Ronaldo received the FIFA Ballon d’Or award for being this year’s best football player. When all the votes were tallied, among much controversy, Ronaldo received 1,365 votes to receive the golden trophy. This allowed him to finish 160 votes ahead of Lionel Messi who had won the golden cup for the last four years. Ronaldo had last won the trophy in 2008. The third player to be shortlisted was Franck Ribery.

In 2013, Ronaldo scored 66 goals in 56 games for the Real Madrid Club and the Portugal National team. After winning the award, Ronaldo twitted, “Very proud to win the Ballon d’Or for the second time, it means so much to me! I thank my teammates from Real Madrid and Portuguese National Team. It wouldn’t be possible without them.”

Ronaldo is the ninth highest paying athlete in the world. In addition to a salary, Ronaldo earns nearly half of his $44 million income from sponsors, has his own underwear line and his own line of clothing stores.

Receiving an honorary Ballon d’Or was Pele who many consider the best soccer player of all time. When Pele was actively playing, he was ineligible for the award because it was limited to players from Europe. This policy changed in 2010 when FIFA joined the award instead of offering their own World Player of the Year award.

In addition, receiving an award was  who was recognized as being the best women’s player. The other two players who had been shortlisted were Marta of Brazil and Abby Wambach of the United States.

The Afghanistan Football Federation received the fair play award. In 2013, the federation hosted its first international match in more than a decade. 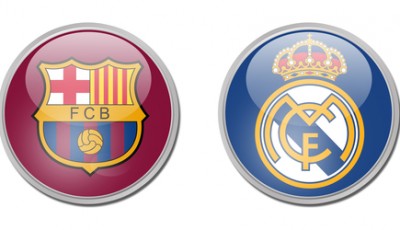 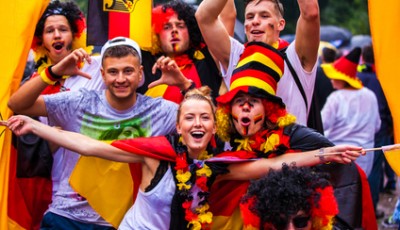