AT&T will build more strength by acquiring Time Warner.  There would be more contents to deliver entertainment, and media to all corners of the networks of AT&T.

Canadian Housing Check for May 2016 by Royal Bank of Canada 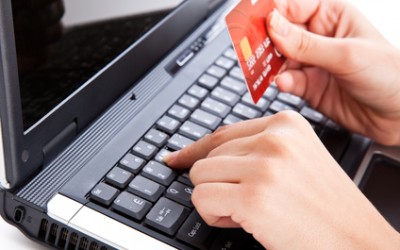 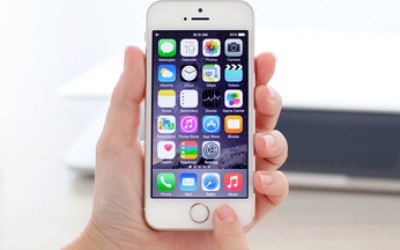 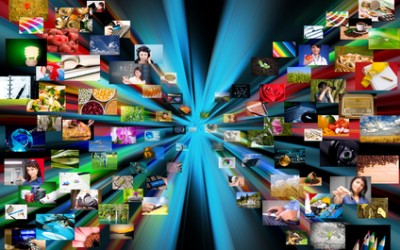