Carrie Underwood is leading tours for the fifth time.  Carrie is promoting her fifth album known as “Storyteller”.

The Movie Deadpool to be Released February 12, 2016 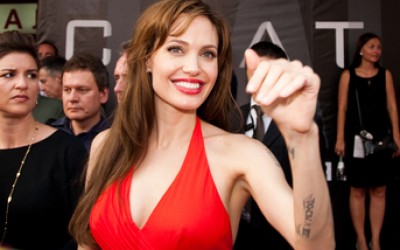 Angelina Jolie Has The Chicken Pox and Cancels Appointments 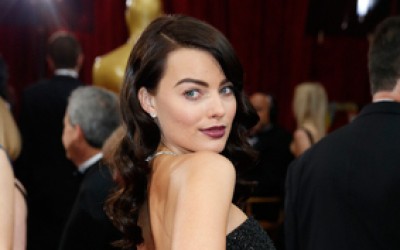