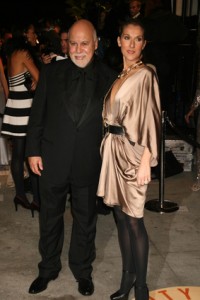 Singer Celine Dion who was all set to perform at the Colosseum at Caesars Palace in Las Vegas and in different locations in Asia, canceled all her upcoming tour to take care of her 72 year old husband Rene Angelil who recently underwent an operation to remove a cancerous tumor from his body. She has even suspended her singing career indefinitely to be with her husband. The 46 year old singer from Quebec, Canada made a statement saying that it was a difficult decision for her, but she had to make it as raising three young children with an ailing husband is not at all easy.

Dion has some health issue of her own. It has been reported that she has throat muscles inflammation as a result of which she hasn’t been able to perform in Las Vegas and also had to cancel her Asia tour. She apologized to all her fans who had come to see her perform from far off places and thanked them profusely for their unconditional support and love.

Rene discovered Dion’s talent when she was just 12 years old and has guided her throughout her career. They got married in 1994 when she was 26 years old even though there was a more than 20 year age gap between them. He was her manager all this time, but since Rene was diagnosed with cancer, Dion’s close friend Aldo Giampaolo took over the reins as her new manager.

Celine Dion is famous for her single My heart will go on from the Oscar winning movie Titanic. Her latest album Loved Me Back to Life was released last year which topped the charts in Canada. Her fans were left disappointed as they were all looking forward to witness her concert, but all of them admire her even more when they found out the reason of the cancellation of the tour. Their tickets will be refunded from Monday onwards. 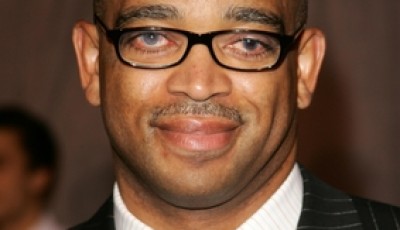 Ellen Page Announces That She Is Gay