The Kansas City Chiefs paid a very thoughtful tribute to their team mate Eric Berry following an announcement that he may be suffering from lymphoma.

With the permission of the owner Clark Hunt and the coach Andy Reid, several players wore shirts with Berry’s name on it before the Sunday night’s game.  The shirt read “ Be Bold, Be Brave, Be Berry” on the front and on the back was Berry’s name and number 29. Defenders like the corner back Sean Smith, Philip Gaines and safety Ron Parker and Husain Abdullah,  decided to tape their fingers together like Berry had done to honor the memory of the deceased safety Sean Taylor. Players like linebacker Justin Houston decided to wear the red sock sleeves to imitate Berry. The shirts will be made public once the diagnosis is made and all the proceeds would go to the Eric Berry foundation.

Berry complained of discomfort in his chest after the game last week. The doctors found a mass in his chest in the MRI and believe it to be lymphoma though no final diagnosis is made yet. What is amazing is that after Berry was told about the possible diagnosis, he only asked whether he would be able to play the game against the Denver Broncos that Sunday. The Chiefs’ coach Andy Reid said that Berry asked him the question later when they met. Reid said that it was just the way Berry was wired.

Eric Berry addressed the team on Monday and he was very positive and upbeat. In the statement that he released through the team website, Eric said that he was thankful for all the support he is receiving and he did not want to miss even a single game, but he understands that he needs to focus on his new opponent. He ended the statement with a promise to be back. 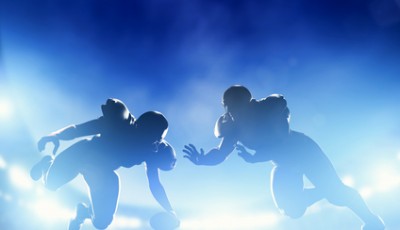 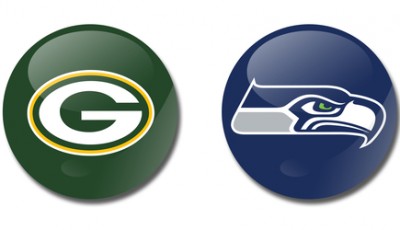