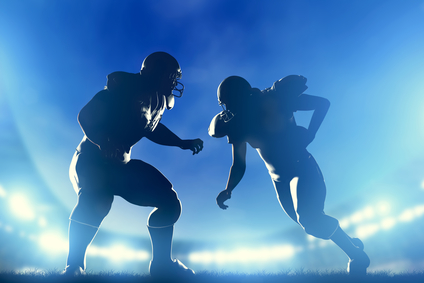 The game between Indianapolis Colts and the New England Patriots which was held on Sunday started off on a very boring note and by the end of the first half the Patriots were down 14-10, but it was an altogether different story in the second half as Tom Brady and the entire New England Patriots team got really mad. Although Brady didn’t win the game single-handedly for the Patriots, but he was responsible for one of the greatest comebacks in NFL history. In the end, Patriots won the game in a handsome fashion with a scoreline of 42-20.

Jonas Gray was another player who performed exceptionally well in the game. The unheralded player who is not very popular outside of Boston rushed for 199 yards and scored four touchdowns. Interestingly, the owner of the Patriots, Robert Kraft had stopped Gray in the stadium on Saturday, before the team left for the airport to get on their flight to Indianapolis. He told him that he will be having a great game in the coming week and his prediction turned out to be entirely true. The player who was just a practice squad player couldn’t really believe what happened.

What makes his achievement even more astonishing is the fact that no other Patriots player had ever scored a whopping four touchdowns in just one game before.

Gray’s story is one that could inspire many players who just keep grinding through the season in the practice squad and would never get an opportunity to play at the big stage. He spent his first season in the NFL with Miami Dolphins. There he spent most of the time in rehab as he never got the chance to play or practice. He was in the sidelines for New England as well, but a serious injury to Stevan Ridley changed his fortunes. With this victory, the Patriots have gained complete control of AFC.