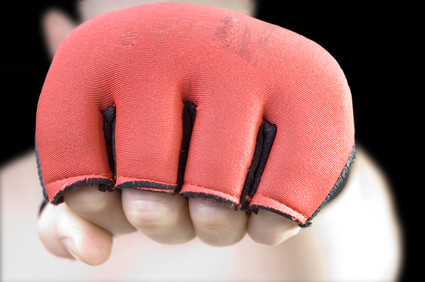 Paige VanZant, the 20-year-old former model made her promotional debut at the largest Mixed Martial Arts or MMA promotion company, Ultimate Fighting Championship (UFC), against Kailin Curran on Saturday. The fight turned out to be a one-sided affair as VanZant defeated Curran three-to-zero with a third-round TKO. The young fighter from Sacramento, California was overwhelmed by her TKO victory and was still in a state of shock during the press conference. She bagged a bonus prize money of $50,000 for winning this fight. This fight also won the Fight of the Night honors.

VanZant who used to be a cheerleader, currently fights in the 115lbs-and-under ‘strawweight‘ class. Her entry into the sport five years back was accidental, as she was looking to do something interesting, but over a period of time it became a passion. Since she started boxing, her coaches saw the potential in her very early and even told her to make it a career. She has been winning all her amateur fights and as soon as she turned 18 her coach got a call for a pro fight. VanZant’s immense strength is quite evident from her impressive abs.

The petite blonde was keen on joining the cast of the reality series The Ultimate Fighter 20 or TUF 20, but she was denied an entry because of being underage. Her UFC debut was supposed to happen last month, but it was postponed following an injury to her back. This was her fourth victory at the top level and her only defeat came against Tecia Torres last year at Invicta FC 4. She is now keen to avenge that loss. After her debut win, she feels that not being able to participate on the reality show benefited her.

VanZant’s transformation from catwalk to cage has been incredible and her rise to the top indicates a sign of big things to come in the world of women’s MMA. 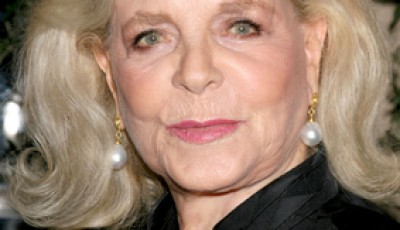 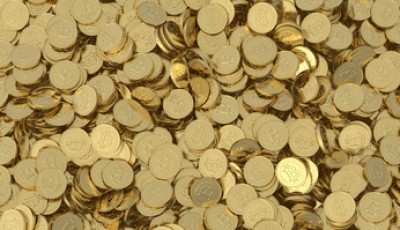