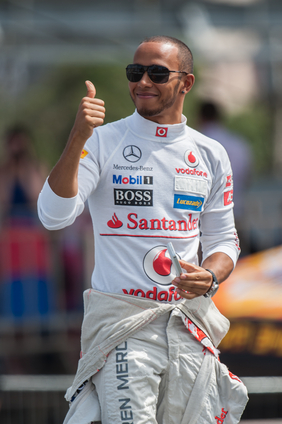 It was one of the tightest finish to the Driver’s Championship in F1 this year with a stiff competition between Lewis Hamilton and his Mercedes partner as well as closest rival German Nico Rosberg before the start of the season ending Grand Prix at Abu Dhabi. However, in the end it was the British who came on top as he clinched the title in style by winning the race while Rosberg could only manage a poor 14th place as he failed to recover from a slow start. Hamilton had a comfortable 17-point lead over Rosberg before the start of the race and needed to finish in the top two to make sure that he won the title. This was Hamilton’s second F1 title as he last won it back in 2008 as a 23-year-old with Team McLaren.

The 29-year-old who had to wait for six long years before he could become the champion again was understandably quite emotional after the race as he wiped tears off his face and thanked everyone involved in his success. He even went on to say that this title was way bigger than his 2008 title. What made this achievement even more sweeter was the presence of his girlfriend Nicole Scherzinger at the pits. Prince Harry was also there to cheer him at the Mercedes garage.

It was the first time that double points were being offered to the drivers and starting from the pole, Rosberg had a very good chance of winning this, but it lasted merely three seconds as Hamilton overtook him. It was two-three finish for Team Williams as Massa and Bottas finished one after the other. In the end, Hamilton finished with 384 points ahead of Rosberg who scored 317.

The season was a huge relief for the drivers from last year when Sebastian Vettel won the World Championship by 155 points. 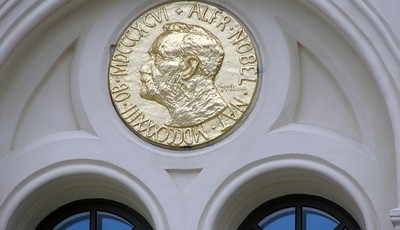 The 2014 Nobel Prize Winners For Physics and Medicine 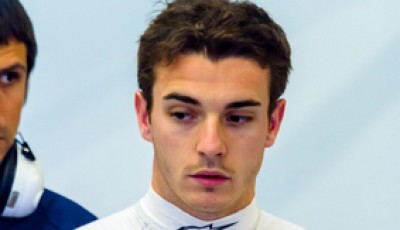 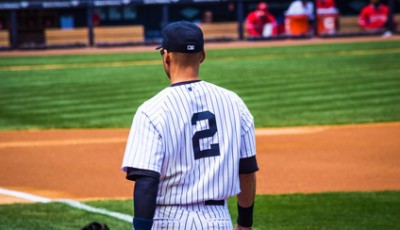 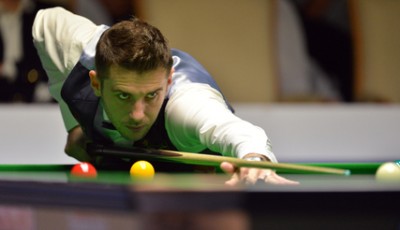