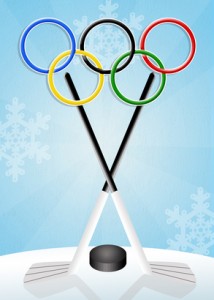 The winter Olympics taking place in Sochi, Russia has entered its last phase as the main events of ice hockey began a couple of days back. However, the hosts Russia were left disappointed when their men’s ice hockey team failed to win against Finland in the quarter finals. The highlight of the match was the dismal performance of the home team that failed to live up to its expectations. They couldn’t recap the performance of last year’s host Canada who won the gold on their home turf.

The prelims of the ice hockey began on February 12. Sweden, Slovakia, Czech Republic, Canada, Russia, USA, Finland and Latvia were the eight countries who managed to reach the quarterfinals play-offs but only Sweden, USA, Canada and Finland managed to win their respective games. The semifinals are scheduled to take place on the 21st of February between USA vs Canada and Sweden vs Finland.

In the women’s segment, the finals are between arch rivals USA and Canada. This is going to be a mouth watering affair while the bronze medal match will take place between Switzerland and Sweden.

This year’s winter Olympics has been in the news for various reasons. India, not known for its winter sport, had three athletes who were not allowed to participate under their nation’s flag as their country’s Olympic association was banned by IOA. There was also a huge hue and cry about the rights of the LGBT community as Russia is well known for its opposition to gays and lesbians. Many countries chose not to send their athletes even when they were cleared to participate because of various reasons.

The overall results of the Olympics have been very surprising this year as many small countries dominated their bigger rivals. It is Norway that is on top of the medals tally, currently with nine golds.

World Cup Semi-Finals, The Biggest Let Down in History 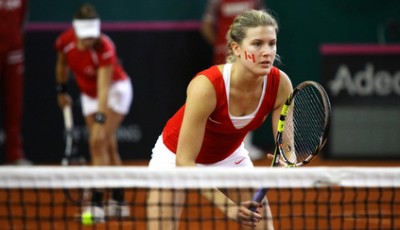 Dancing With the Stars Kicks-off a New Season