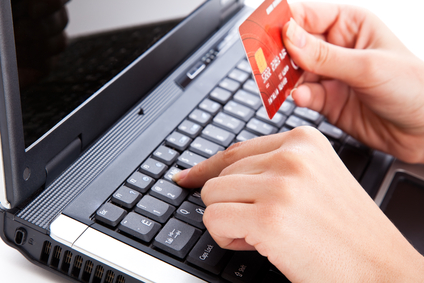 Alibaba, the Chinese e-commerce behemoth managed a record sale of goods worth more than $9.34 billion on November 11th which is aptly known as the Singles Day. It is a marketing gimmick which most e-commerce sites conduct by giving away goods at unbelievable discounts. On the Singles Day they encouraged people who are not in any sort of relationship to treat themselves by buying a gift.

Although it is blatant marketing stunt, the company managed to make full use of it as the people in China accepted this day with open arms and made this day the single biggest online shopping day in the world. By the end of the day, the company revealed how much sales they had made. The company also stated that 43 percent of the orders placed was through mobile devices. The sales this year easily beat the record of $6 billion which was set last year.

Saying that the record sale achieved by Alibaba is mind-boggling would be putting it mildly, as America’s Black Friday sales of $5.29 billion is just a little more than half of Alibaba’s Singles Day. This comparison is not even justified as the sales in America includes all the e-commerce companies put together while Alibaba is just a single company.

In a very smart move, Alibaba tapped numerous foreign brands which includes the likes of American Eagle, Costco, Calvin Klein among many others which added up to a total of 27,000 active labels which was aimed at piquing international interest.

There is a big question mark though on how the company is going to deliver all the products on time. People though do not seem to mind even if the delivery is late by a day or two as long as they are getting the discount.

The company was in the news less than two months ago when they raised a record $25 billion—making it bigger than companies like Facebook, Amazon, and Intel.